You probably have heard of Handep; a newly established fashion brand from Central Kalimantan. Founded in late 2018, the social enterprise works with Dayak women and small farmers to create fashion accessories based on traditional Dayak weaving patterns.

Curious about the origin of our products and how they are made? [Read More]

Born Kalimantan, Randi Julian Miranda has witnessed how Dayak tribes people have been left behind in the face of the rapid development attributed to massive palm oil expansion.

Another acute issue is rampant After applying for several scholarships to the United States and Europe, he won a scholarship in environmental studies, specializing in rural devel- opment in the University of Melbourne in 2017. [Read More] 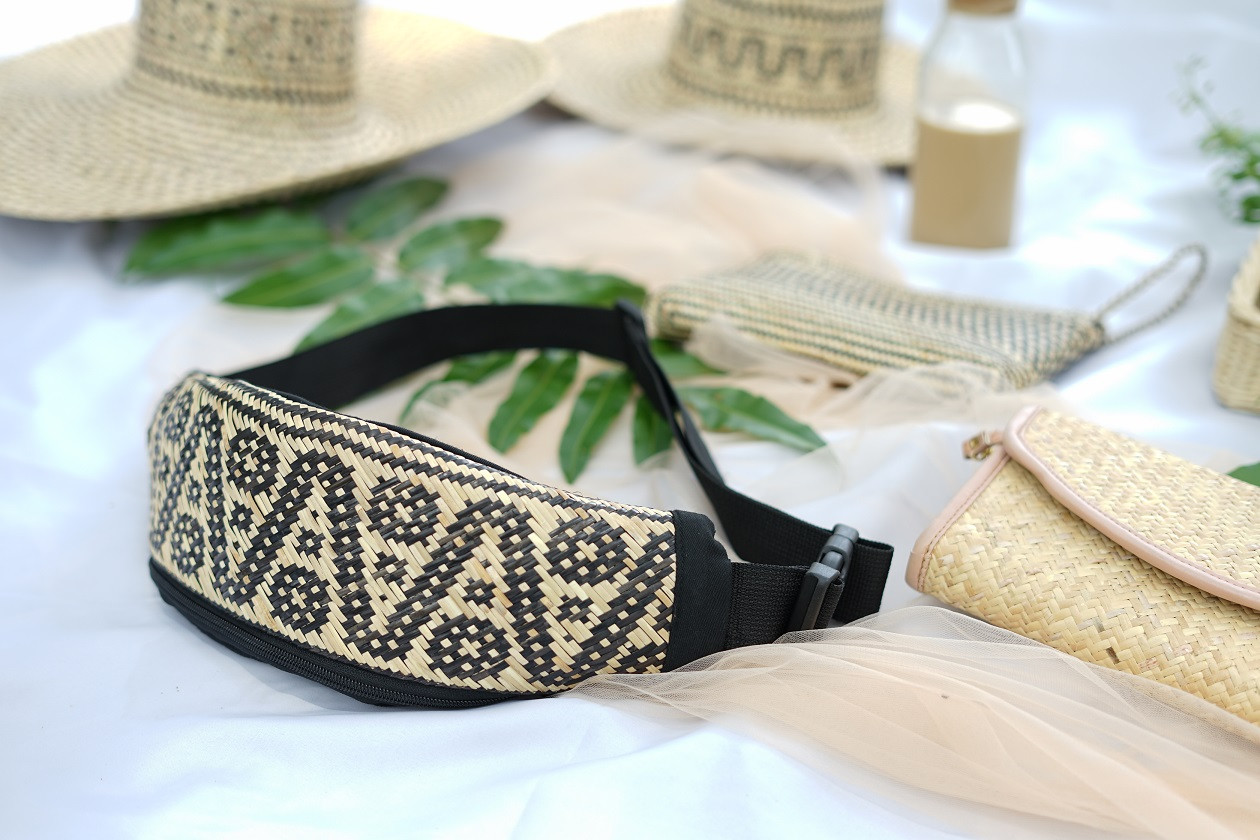 Handep: Dayak fashion for the people, by the people

With the shift to a more ecologically minded wardrobe, more and more fashion brands are replacing animal-based products with natural fibers from plants.

While eco-fashion brands are becoming increasingly common these days, one initiative from Indonesia takes it a step further. Meet Handep, a newly established fashion brand from Central Kalimantan. [Read More] 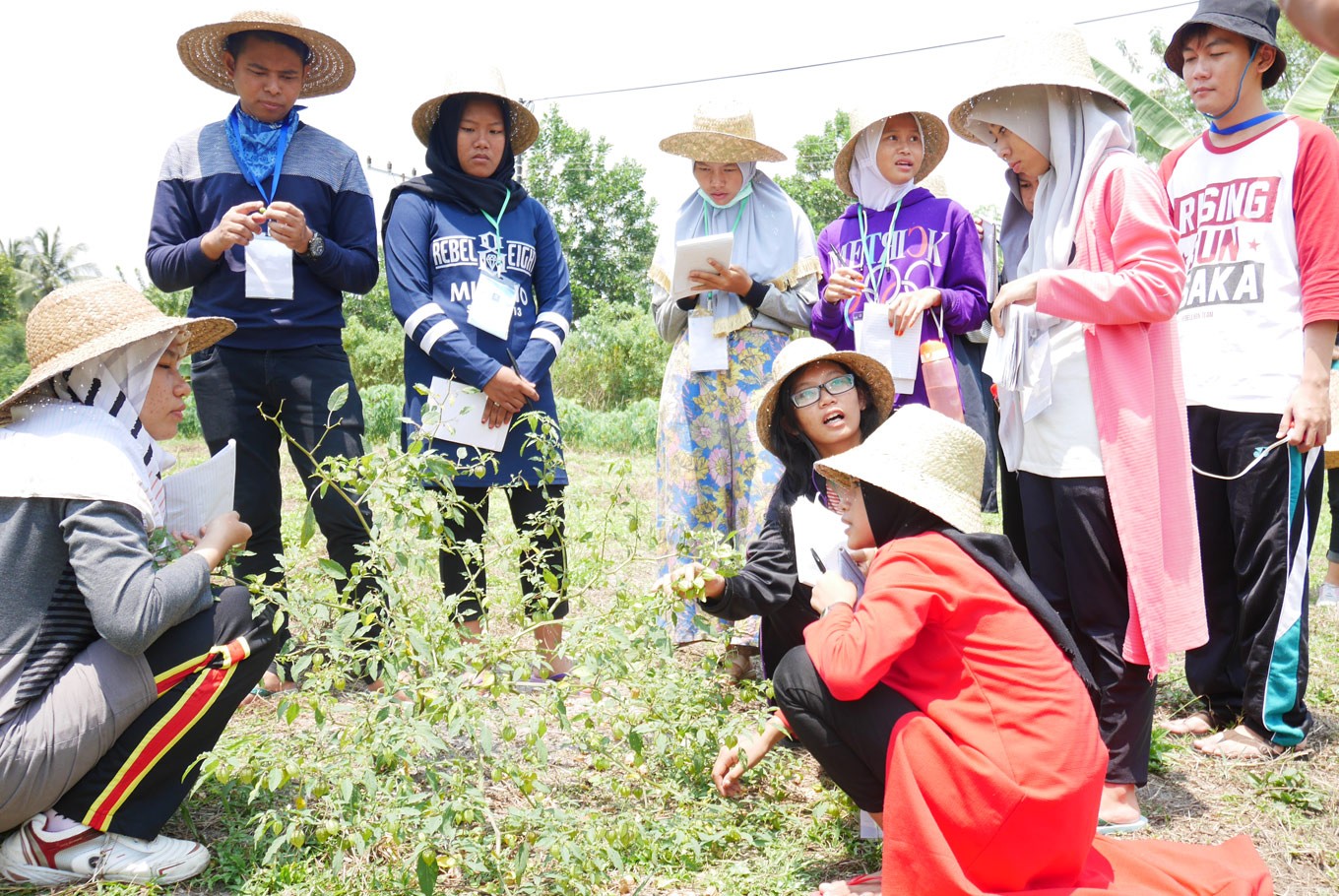 Re-introducing farming to the young people in Borneo

Central Kalimantan has been subject to global attention for decades especially for its tropical rainforest and rich biodiversity. Much of the news has concentrated on its forests are being cut and degraded for timber, palm oil, pulp, rubber and minerals, resulting in the extinction of endemic animals such as the orangutan and hornbill; and raging forest and peat fires during the dry season.

Unfortunately, little is spoken about how these extractive industries evicted local communities and eroded the Dayak livelihoods, cultures and traditions embedded in the forests. [Read More]

For Many Women in Rural Indonesia, Gender Equality is a Far-Fetched Dream

The long-standing fight of feminist movement to foster an egalitarian society has undeniably brought about positive changes in some parts of the world, especially in the West. From the first wave feminism to post-modernism, feminist groups have been through never-ending battles.

The impact of feminism, however, might be less powerful in the southern hemisphere. In Indonesia, despite a growing number of women gaining access to higher education, workforce, and to the public and political sphere, transformation unfortunately mostly occurs in the urban areas. The face of women in the rural parts of this country has remain largely unchanged. Many of them remain uneducated, kept in the domestic domain and seen as a means for reproduction. They are dependent on men for their living and, ironically, portrayed as “weak” beings. [Read More] 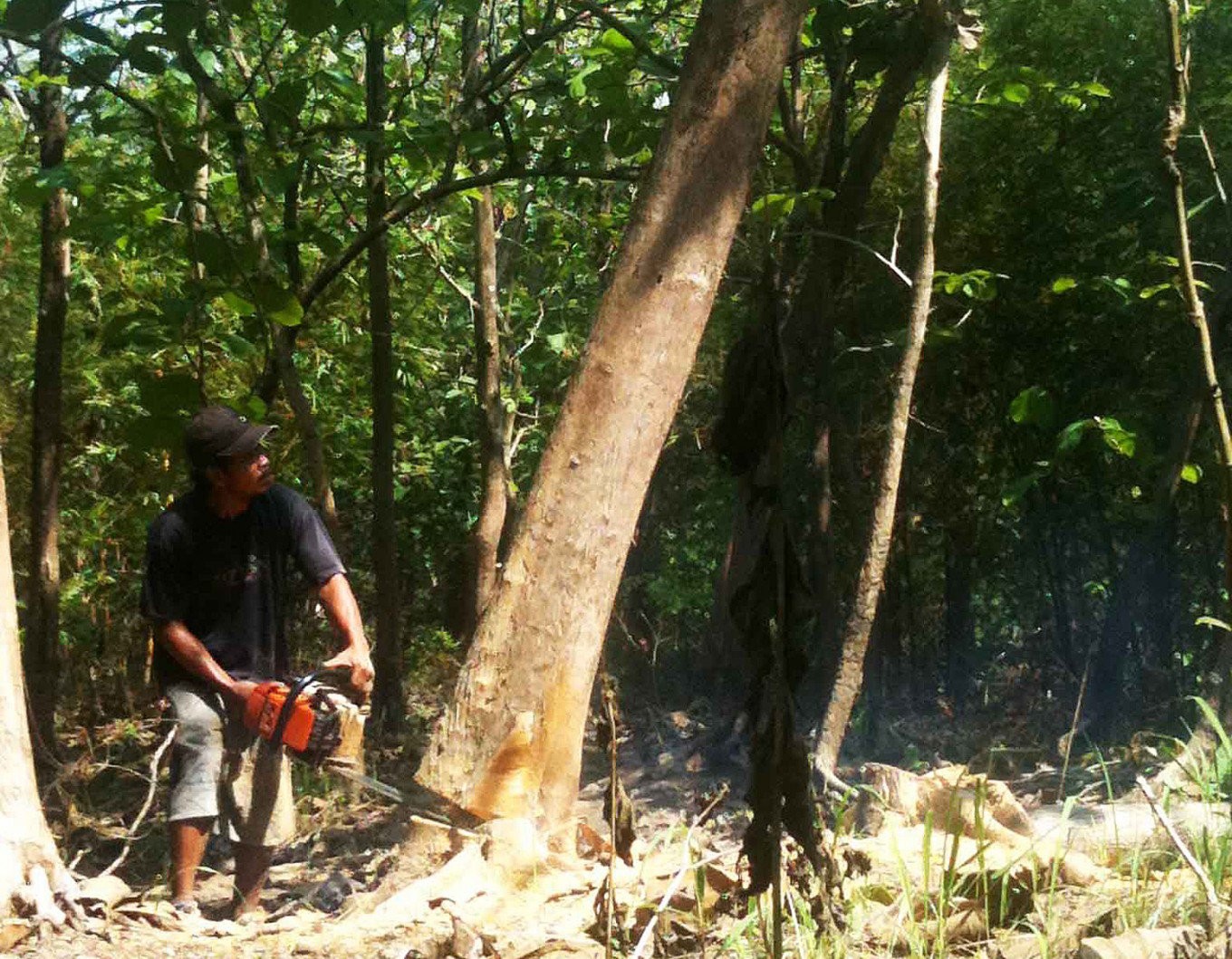 The nexus between climate change and economic development is complex. Indonesia heavily relies on forestry, agriculture and the mining industry as the backbone of its economy, accounting for nearly 40 percent of its gross domestic product and making up nearly half of the national export value. However, these sectors also contribute to approximately 80 percent of the nation’s greenhouse gasses (GHG) emissions. Deforestation in particular makes up 62 percent of its national emissions.

This is the rationale behind Indonesia’s mitigation measures which heavily focus on land use, land use change and forestry and energy-derived emissions where 80 percent of the national emission reduction actions focus on the LULUCF. Let’s look at the progress of Indonesia’s emission reduction from deforestation in the last decade. [Read More]

The Indigenous Dayaks and forest-dependent communities are not to blame for the raging forest fires in Central Kalimantan, Indonesia!

Two major islands in Indonesia; Sumatra and Kalimantan have been witnessing and suffering from forest fires since 1980s; an annual disaster that does not only pose detrimental impacts on the health, but also economy, social and culture of people in the region.

The question remains around the major drivers of this devastating wild-fire and who to put the blame on, although this is not supposed to be the focus on the prevention and mitigation strategy. [Read More]